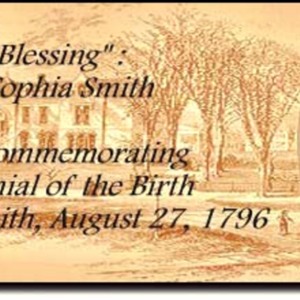 An exhibition commemorating the bicentennial of the birth of Sophia Smith, August 27, 1796.

History of the Exhibition

The exhibition provides detailed information on the founding and early history of Smith College. College Archivist, Margery Sly along with Jacque Bradley '97 prepared the physical exhibition from January to August 1996 for display in the Smith College Archives. It was adapted for the World-Wide Web by Peter Nelson to allow much fuller access to the Archives' Sophia Smith-related holdings than was possible in the physical exhibition.

It is an early demonstrated product of the Five College Archives Digital Access Project, funded by a grant from the Andrew W. Mellon Foundation. The project's main goal is to develop and make widely accessible in electronic format a variety of archival collections that support historical research, teaching and knowledge. 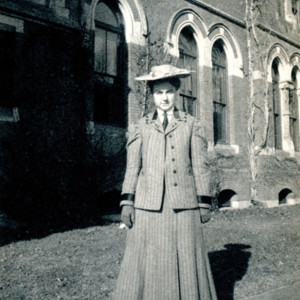 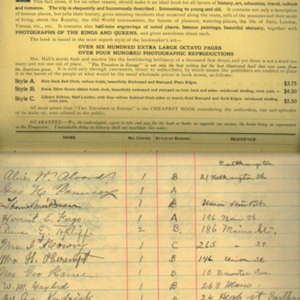 This exhibition supplements A Place of Reading, a loan exhibition from the American Antiquarian Society on view in Neilson Library in the Spring of 2013. The exhibition was curated by students as part of the Smith Book Studies Concentration Capstone Seminar in the Fall of 2012 with Martin Antonetti, Lecturer in Art and Curator of Rare Books. This exhibit highlights a few of the hundreds of Zines (9 linear feet) housed in the Sophia Smith Collection.  Zines are self-published small magazines.  The Girl Zines  in our collection were created primarily by young women and girls, created circa 1980s to the present.  The numerous topics include politics, "third wave" feminism, fat liberation, sexuality, relationships, art, music, and much more. The collection is comprised primarily of individual issues, mostly dating from the 1990s, some of which were used in the book, A Girl's Guide to Taking Over the World, edited by Karen Green & Tristan Taormino (NY: St. Martin's, 1997).

This exhibit provides just a taste of the riches to be found in the physical collection.  For the complete list of our zine titles, view the finding aid for the Girl Zines Collection.

Revealing the Obscure in American Journalism: Pauline Frederick and the German Problem 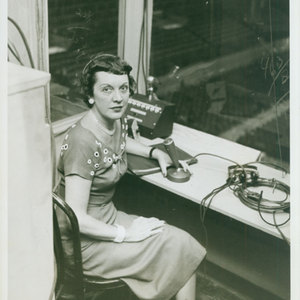 The Sophia Smith Collection holds the papers of a number of noted WWII correspondents, including Helen Paull Kirkpatrick, Dudley Harmon, and Pauline Frederick.  Frederick's Papers, rich in their holdings, offer a unique and intriguing look into the cultural climate of post-war Germany. 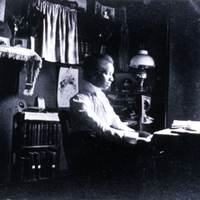 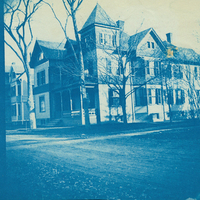 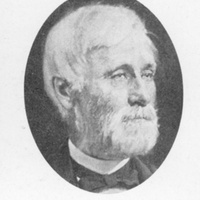 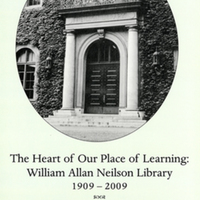