Sophia Through the Years

Smith College has no "yell," its president announced officially some time ago, but the young ladies of the college are sometimes, in moments of excitement, heard to utter a cry which sounds thus: "Rah! Rah! Rah! Soph-i-a-Smith!"
--Hampshire Gazette, 1896


"The men have been telling us that Sophia was a wishy-washy old maid and I'm just trying to give credit where credit is due. I think she was a more determined woman than even her own family admitted..."

"Sophie"-- lyrics by Sarah S. Mermann '76. From a pamphlet of Smith College songs.

"Sophia in Funderland" -- A whimsical booklet written by the the Alumnae Office for the College's Annual Fund, ca. 1929. 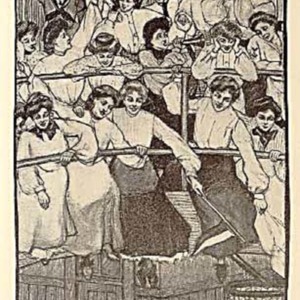 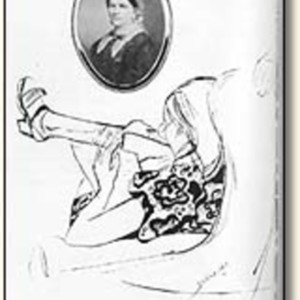 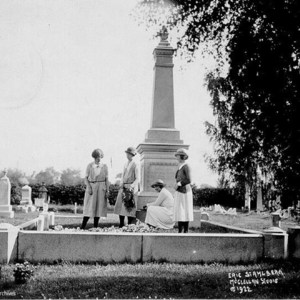 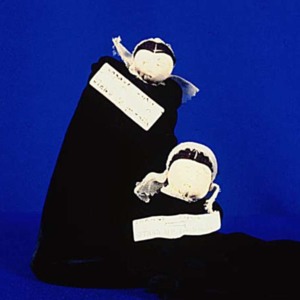 "Stand Up For Smith" doll coin banks made in 1919 by the Cleveland Smith Club for the Four Million Dollar Campaign. Each doll held a sign reading, "CHANGE Sophia to STAND UP for Smith" 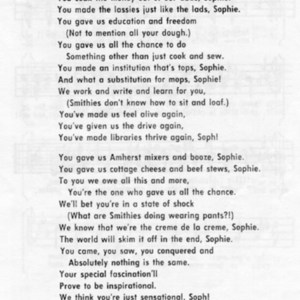 "Sophie" -- lyrics by Sarah S. Mermann '76. From a pamphlet of Smith College songs 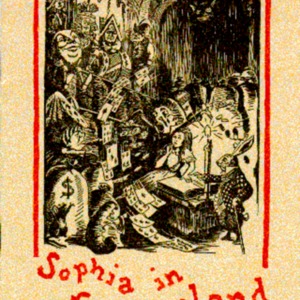 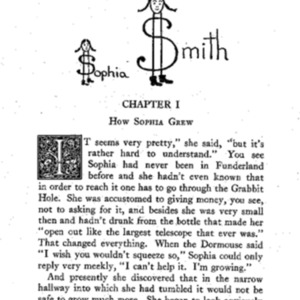 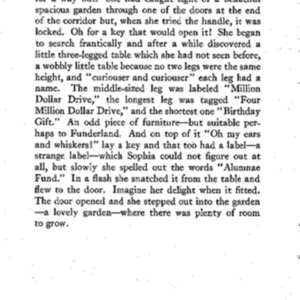 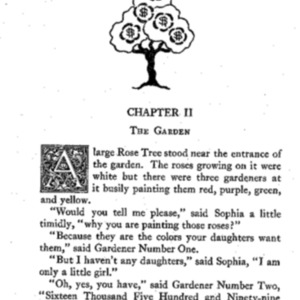 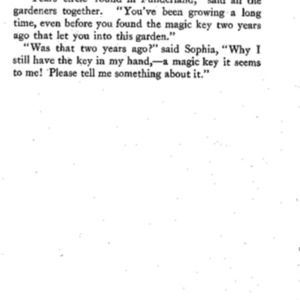 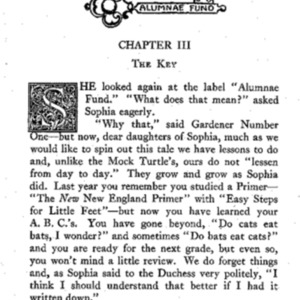 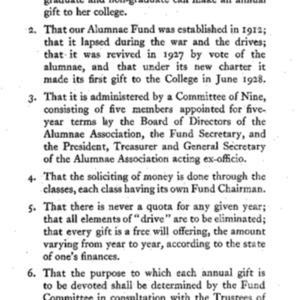 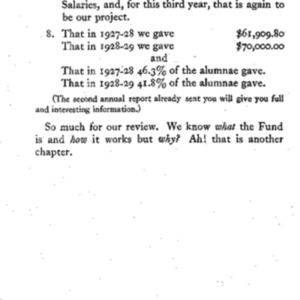 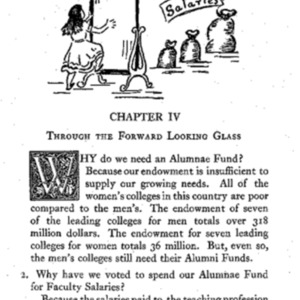 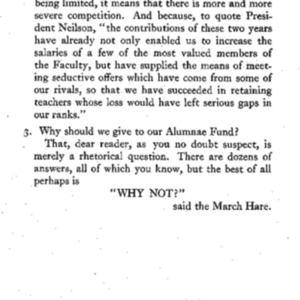 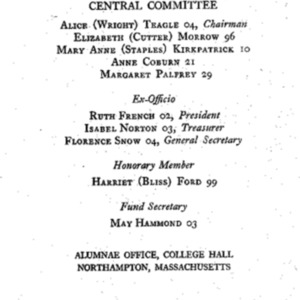 ← Early Editorial Opinions About Smith College
Heritage: A play in nine scenes →
Sophia Through the Years