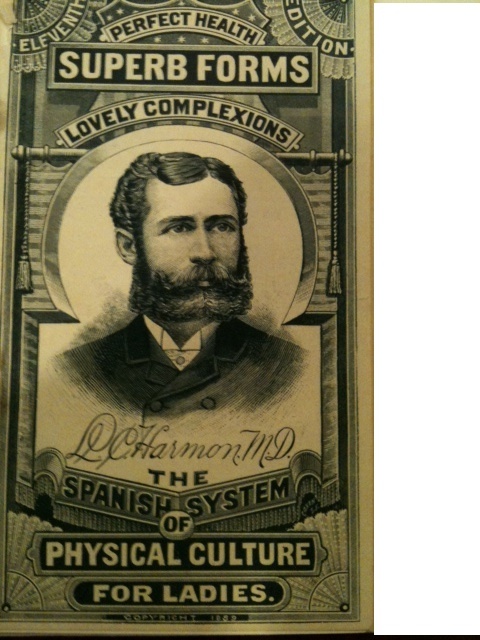 Ephemeral publications often provide more-nuanced pictures of American culture and life. Images of women have commonly been featured in product advertisements and large collections of medical ephemera. A champion in this special genre of womenâ€™s diseases is the Lydia Pinkham Medicine Company. The firm produced more than one hundred booklets on various subjects, which would be expected to be of interest to women, such as on cooking, picnics, and beauty tips. Similar to most medical ephemeral publications, Dr. L.C. Harmon published his intricate formula for womenâ€™s health as a panacea for all womenâ€™s medical ailments. With alluring before and after snapshots of women, The Spanish System claims the formula for maintaining the symmetrical proportions of body parts, molded after the beauty of Spanish women. Dr. Harmonâ€™s booklet may be one of the earliest forms of American women alternating their physicals looks in the name of beauty.